Can we consider individual ants as analogous to individual neurons?
Deborah Gordon, a biologist at Stanford University, has identified striking similarities in how ant colonies, brains, cells and computer networks regulate themselves. She says:

“Ants aren’t smart. Ant colonies are. A colony can solve problems unthinkable for individual ants, such as finding the shortest path to the best food source, allocating workers to different tasks, or defending a territory from neighbors. As individuals, ants might be tiny dummies, but as colonies they respond quickly and effectively to their environment. They do it with something called swarm intelligence.”

“…interactions are used to activate the ants foraging. An outgoing forager doesn’t go out unless it gets enough interactions with returning foragers. This makes sense for the ant colony, because the more food there is out there, the more quickly the foragers find it, the faster they come back, and the more foragers they send out.”

When in the 2012 Debora Gordon meet Goldman, a neuroscientist at the University of California something clicked and they came to the conclusion that:

“Both of these systems accumulate evidence about their inputs—returning ants or incoming voltage pulses—to make their decisions about whether to generate an output—an outgoing forager or a packet of neurotransmitter,” – Mark Goldman.

Ants would be used to study the brain. 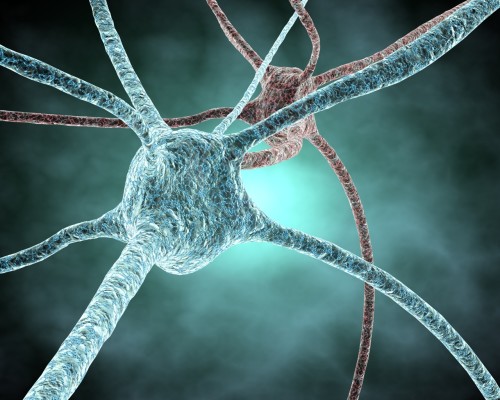