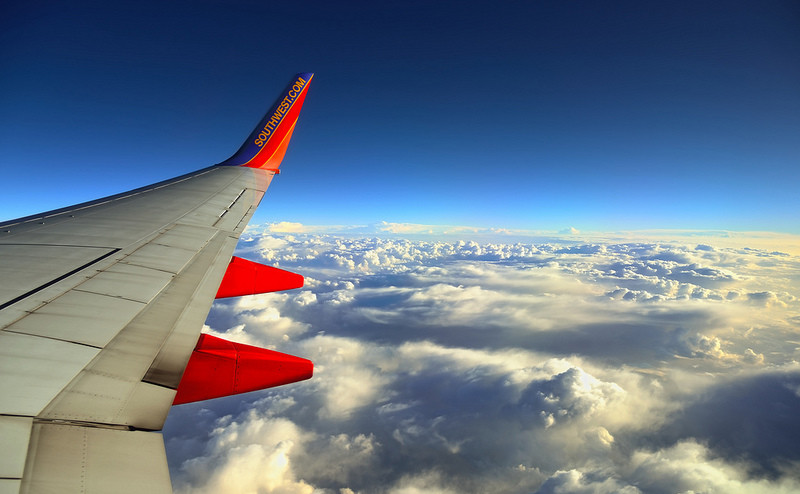 Some years ago  Southwest Airlines got trouble with cargo operations. Indeed many planes were using only 7% of their cargo space and at some airports there wasn’t enough capacity to accommodate scheduled loads of freight, leading to bottlenecks.

Employees loaded freight onto the first plane going in the right direction but these operations led workers to spend an unnecessary amount of time moving cargo from a plane to another plane.

To solve its problem, Southwest researcher looked at the way ants forage, using simple rules, finding efficient routes to food sources. They built an algorithm to calculate the best route in each situation. 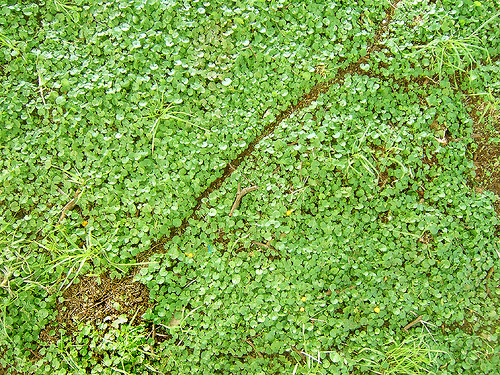 When they applied this algorithm to Southwest’s problem, discovered a more efficent way to manage the cargo. In some case  it could be better to leave a cargo on a plane headed initially in the wrong direction.

For example, to send a package from Chicago to Boston, it was more efficient to leave it on a plane heading for Atlanta and then Boston than to take it off and put it on the next flight to Boston. 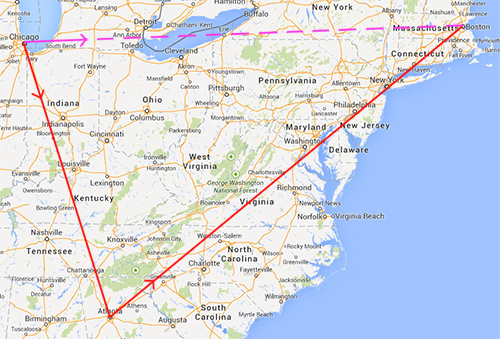 Applying the ants foraging system to its cargo Southwest has lowered freight transfer rates by as much as 80% at the busiest cargo stations, decreased the workload for the people who move cargo by as much as 20%, and dramatically reduced the number of overnight transfers.

Research into the behavior of social insects has helped several companies, including Unilever, McGraw-Hill, and Capital One, to develop more efficient ways to schedule factory equipment, divide tasks among workers, organize people, and even plot strategy.